ANNOUNCEMENT: 2022-2023 GIRLS BASKETBALL TRYOUTS ARE ABOUT TO BEGIN!
Tryouts will go from Wednesday, November 2 through Thursday November 3. Tryouts are tentatively set for 4:00-6:00pm and may be updated at a later time for a different time slot.
NOTE: Students must be cleared medically and academically in SportsNet before participating in TRYOUTS. That also means having no outstanding detentions or fines as well. No exceptions will be made.
Student-athletes in Fall playoffs: Those arriving at a later date for tryouts due to playoffs in varsity Fall sport will have a 2 day tryout after their Fall season is complete.
See Coach Llantero in Room F-19 for specific details for the items listed above.
2022-2023 Game Schedule

Email Me a Copy
Verification:
I'm not a Robot.
Thank you for your submission.
Contact Keith Stamper - JV head coach

Email Me a Copy
Verification:
I'm not a Robot.
Thank you for your submission.
Jason Llantero - Girls Varsity Head Basketball Coach 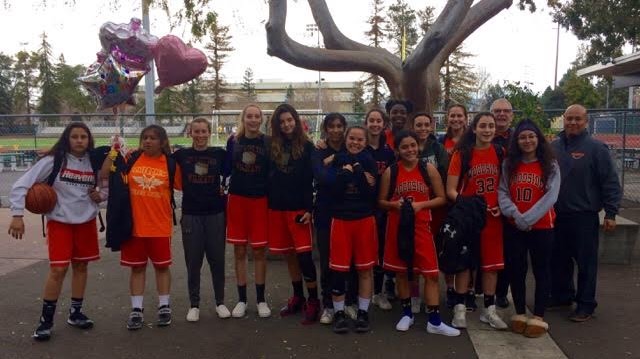 Jason Llantero became a basketball head coach for the first time back in 1999-2000. He first started coaching basketball and teaching at Woodside in 2013-2014. He was the varsity boys coach for 2.5 seasons before stepping down in 2016 due to family commitments (having twins!). He rejoined to coach basketball for the girls program, as a part-time assistant on JV (starting in January 2018) then as the JV head coach (2018-2019). He has been the varsity head coach of the girls basketball program starting in 2019-2020.


Coach Jason is also an Independent Living Skills teacher at Woodside High School. He and his wonderful team work with students with moderate to severe learning disabilities and help the students prepare for their daily and future adventures.


Coach Jason enjoys spending time with family, reading books, solving innovative puzzles, and discussing strategy for all types of competition. He considers himself the "luckiest man in the world" for being blessed with his endearing twin daughters and amazing wife.
Coach Jason looks forward to guiding our student-athletes to be the best versions of themselves, creating meaningful habits, and supporting them in reaching for their goals both on and off the court. Let’s get this bread and Go Wildcats!
Keith Stamper - Girls JV Basketball Head Coach 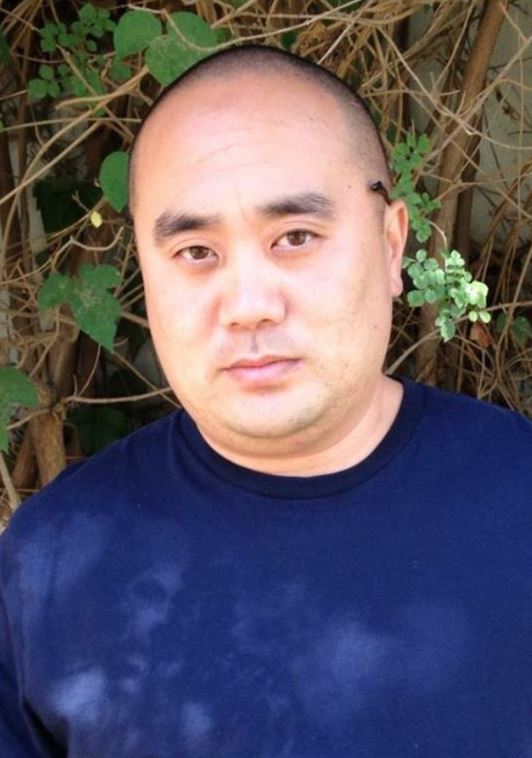 This will be Coach Stamper's 14th season as a high school basketball coach. Coach Stamper began coaching boys varsity basketball in 2002 and helped guide all four teams he coached to the playoffs. He made the switch to girls basketball in 2008 where he spent 4 seasons as the JV girls coach for LaSalle HS in Pasadena. He moved to the Bay Area in 2016 and led the Burlingame freshman girls basketball team to a 17-1 record and league championship. For the next 3 seasons he was the JV girls coach at South San Francisco HS where he led the team to a 21-15 league record and helped out the varsity team which won a CIF championship and three league championships. Last season he was the JV girls coach at Los Altos HS.
When he is not coaching basketball, he enjoys watching the Yankees, Rangers, Knicks and Giants. He is a PE teacher in the South San Francisco Unified School District and the head varsity softball coach at Palo Alto High School.
Mike Shinn (Girls Basketball Assistant Coach) 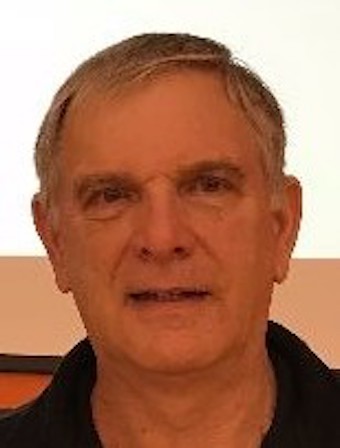 Mike Shinn grew up playing sports. “I was a classic gym rat, or in my case, an asphalt rat,” says Mike of his athletic childhood.  Mike attended high school and community college in Rockford, IL. He has a B.S. in Industrial Engineering from Arizona State University and an M.S. in Finance from Golden Gate University. Mike has an extensive background in sports and coaching. He coached both boys and girls for six years at Kennedy Middle School and this is now Mike’s seventh year coaching at Woodside. He has been the assistant varsity coach for five seasons and the assistant JV coach for two seasons. This is Mike’s second year as JV head coach. Mike says his favorite thing about coaching is to see the improvement in players on a daily basis.In addition to coaching, Mike is a volunteer as an AARP Tax Aide during tax season. Mike has been married for 34 years, has a son and daughter who are both in their 30’s, and his main hobbies are playing guitar and hiking.

Additional Information: “In high school I was a practice player on a very good team, and I kept working hard on my game until I was 30.  I would play in recreational, church, intra-mural, and industrial leagues and played most weeknights wherever I could find a game.  The highest level I ever played was A league industrial basketball in Phoenix, AZ with many ex-college and high school players.  I continued to play in recreation leagues in Redwood City and Palo Alto until I was 45.”