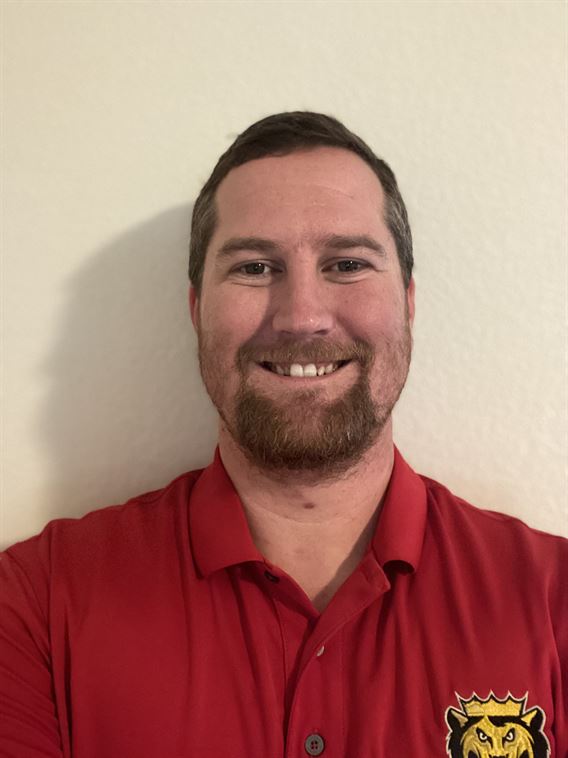 Introducing the new Boys Lacrosse Coach for Woodside High School, AJ Bungert.  Coach Bungert is a graduate of King’s College (PA) where he was a four-year member of the Monarch squad from 2012 - 15. Bungert played in all 42 career games as a midfielder at King's.  He totaled 61 points on 42 goals and 19 assists and scooped up 117 ground balls. Bungert helped the Monarchs to four straight appearances in the Freedom Conference Tournament semi-finals.

He was a 2015 MAC All-Freedom Conference selection and was twice named to the MAC Academic Roll.  He graduated from King's in 2015 with a degree in Secondary Education/History.
Upon graduation Coach Bungert joined the coaching staff at King’s College where he served as Offensive Coordinator and Director of Recruiting from 2015 - 2019.  He also worked with the NEPA Development and the HEADstrong Foundation summer travel programs and is the Founder and Director of the annual Lehigh Valley Youth Lacrosse Camp.
Coach Bungert has over 12 years of coaching experience at various levels including the collegiate ranks and has coached all positions in lacrosse.  He is experienced in the recruiting process and in preparing high school athletes for the college application and recruiting process.